This VoIP beginner guide 101 basically covers all the fundamental topic and what you need to know to get started with the VoIP services.

Quick introduction: What you can find out here:

Chapter #1: What is VoIP

In today’s world there are very few of us who have no idea what an IP is and here’s a little introduction for them: an IP or an IP address is Internet Protocol which gives the location of the device you are using, be it a desktop or a laptop. So, in shorter words an IP is the address of your computer, this is what the cyber crime unit searches for when trying to get to a hacker (jeez!).

A VoIP is Voice Over Protocol.

Now, what is that, an address that is spoken out loud? Or is it an address that transmits voice messages? Well, yeah, it has got to do with sounds. We have phones which transmit sounds, our voices in the form of calls or voice messages and these days you get a lot of apps that let you do the same for free!

You make calls using the internet and have you ever wondered what technology those apps use? It is VoIP. 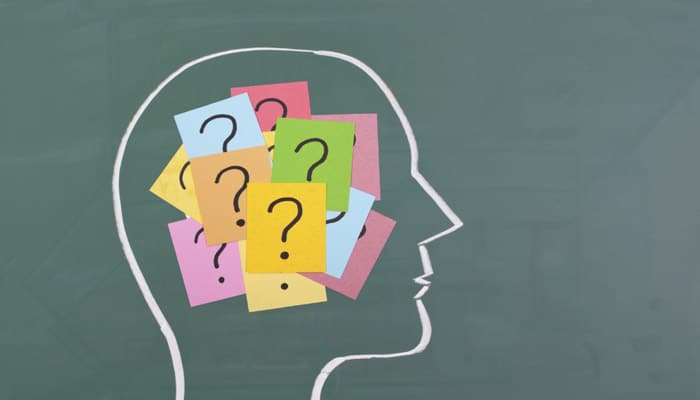 The VoIP is a collection of technologies and methodologies that deliver voice communications and multimedia messages (containing sound clips of course) over an IP network.

If all these are not enough for you to consume, read more here at https://www.fcc.gov/general/voice-over-internet-protocol-voip 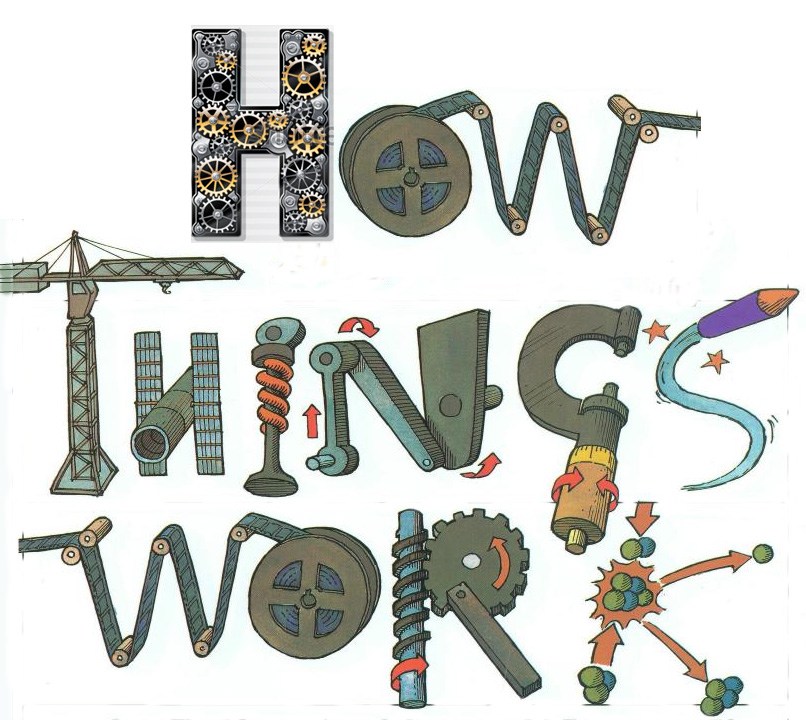 So how does it all work?

I had to warn you here. It’s quite confusing from this point onward, do read SLOWLY. Or just SKIP it.

Or you can just skip to how the best virtual pbx helps in your business here.

The network infrastructure is cut down in a huge amount

Enterprises are allowed to use a single voice and data network and it also enables the providers to transmit voice services over private and broadband networks. The audio streams are transported by special media delivery protocols; they encode audios with audio codec and videos by video codec.

The use of codec

Codec is used as the media stream demands based on the requirements of application and bandwidth of the network; whereas sometimes compressed speech and narrow bands are used, at other times VoIP uses International Telecommunication Union (ITU) standard high fidelity stereo codecs such as G.722, iLBC, G.711 etc. the voice quality obviously suffers with the use of compression of voices but on the other hand it reduces bandwidth as well; compression is perfect for sending non-voice messages such as faxes via ITU T.38.

Now the question arises about what all the VoIP networks allow or not allow you to do.

In some VoIP services you are only allowed to call people using similar services whereas others allow you to call anyone with a phone number, be it long distance, local numbers, mobile or international telephones. Some VoIP’s only work on your desktop or laptop while others work in your special VoIP enabled phones and even in traditional phones attached to a special VoIP adapter!

Literally, you can transform any device into a VoIP enabled one and use the internet for getting media message services for free! Even wireless hotspots in airports, cafes, and restaurants can allow you to connect to the internet and wirelessly use VoIP services. 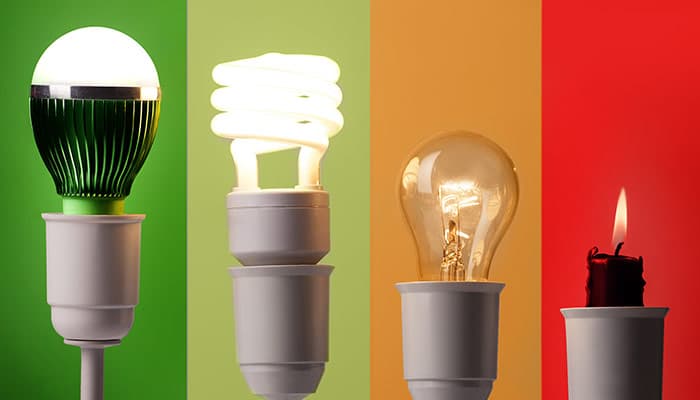 Till now we have got three generations of VoIP providers.

The first generation of VoIP providers only offered technical services and business models that reflected the structure of the traditional telephone network.

The second generation came with services such as Skype or Facebook call, Whatsapp call (you get the idea; we are using these all the time now) where they provided a closed network for the usage of private users and thereby offered us the advantages of free calls while charging money for access to other network communications like the PTSN that has been mentioned before. This created a slight inconvenience in a way that it constrained the freedom of the users to add a third party with a different hardware or software.

So the third generation came up with the solution (like Google Talk) and adopted the technology of federated Voice over Internet Protocol; this is quite different from the structure of legacy networks. Now users can connect to anyone on any other domain on the internet when they want to place a call. 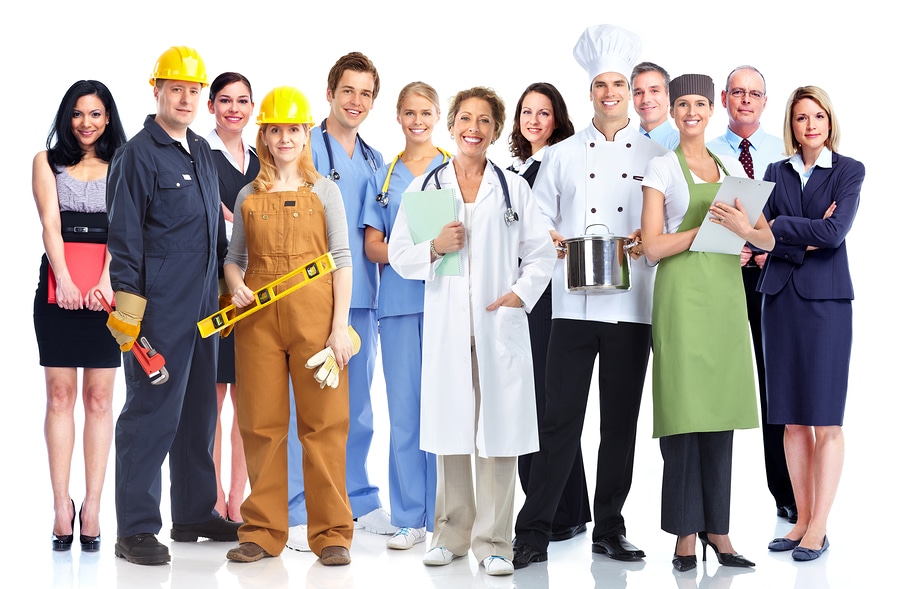 Now, what if you need a VoIP of your own?

Say, for internal communication of your business, you would obviously like to know the process that you have to go through.

The first thing you need to get is an IP-PBX (internet protocol private branch exchange) to manage all the contact information of your clients and users, session border controllers to manage security, location tracking databases, gateways to connect different networks and all.

So, before you buy a PBX, these are the following things that you should consider:

Be aware of the kinds of services that different VoIP’s can provide: Different vendor models offer different SIP trunks; Panasonic’s KX-TDE comes with 64 SIP, Toshiba’s IPedge with 440, whereas Mitel 3300 series can support hefty 2,200 SIP trunks! These higher numbers of trunks are obviously needed by those organizations that need to stay connected to multiple providers simultaneously.

Do research on IP phones: Your old-school phones might very well be compatible for IP-PBX so if you are upgrading from PBX to IP-PBX you might just be able to recycle your old buddies. Panasonic, Mitel, Toshiba, NEC let you select IP phones or digital phones whereas Adtran, ShoreTel or Cisco offer only IP phones as a part of their package( although they provide you provision to connect analog phones with the help of ATA’s ( analog telephone adapters). Large varieties of IP phones is available in the market and in case you want to co-ordinate different vendors, ensure that the phones you are going for are compatible with the service you want.

Enough voice mail support: Although voice mails are supported by all IP-PBX’s, different ones have different capacities of doing so. Make sure you get the ones which are compatible with your needs. Mitel 3300 CX II supports a maximum of 750 mailboxes and 16 voicemail ports; on the other hand NEC SV 8100 provides more than 500 mailboxes and 16 voicemail ports.

End to end service providers: Cisco and Adtran are the only ones providing that now.

Support your business growth: Always go for IP-PBX’s that let you expand your user database; obviously, because you would always want to make your business larger; nothing is ever enough, isn’t it?  So you would surely like to keep the provision of expanding your data base as and when necessary rather than getting a new IP-PBX because of the mere fact that this process is much more cost saving! Ting!

– Panasonic has the ability to support up to three expansion shelves but only for the KX-TDE600 model.

– Mitel gets you 999 controllers clumped together and then you can simply go on adding licenses and controllers to expand the necessary users, it’s that easy.

– ShoreTel is cool on a wholly different level- you just have to add voice switches.

– Cisco CallManager BE6000 comes with a big 1200 devices limit with medium density servers and a large 2500 for high-density servers. But you need to buy additional licenses to get to these limits.

– Toshiba lets you 128 IPedge servers, with the possibility of an expansion of up to 1000.

Service according to the need of the business: And lastly, always make a thorough analysis about the kind of IP PBX your business needs. The main aim of the PBX is to help your business grow; do not randomly buy something that your business doesn’t need and instead of helping you make a profit it ends up being a sunk cost. Don’t blindly go after something just because the internet says it is good, well, my dear what’s good for the elephant might not be good for the rhino (bad pun).

For large businesses or medium ones which have plans to grow, a complete PBX which provides LAN infrastructure would be ideal. On the other hand, smaller companies which are not in need of QoS or VLAN should go for the hybrid IP PBX’s provided by Adtran, NEC, Panasonic and such others.

Chapter #5: Why You Should Be Using VoIP Services

The question that might still be popping in your head is why you would use a VoIP at all over traditional phone service;

It’s all about efficiency and mobility and certainly the best virtual pbx will be able to deliver those qualities.

On a more serious note, you get features and advantages in VoIP’s that you don’t get from your traditional phones or even if you do, you have to incur extra cost in the form of extra fee or using a broadband. The disadvantages of VoIP being their not working during power cuts and the service providers not providing power back-ups, all VoIP services not directly connecting to 911 and all VoIP providers not providing directory assistance.

But these are manageable little inconveniences. Give VoIP a try and see numerous possibilities flourish.