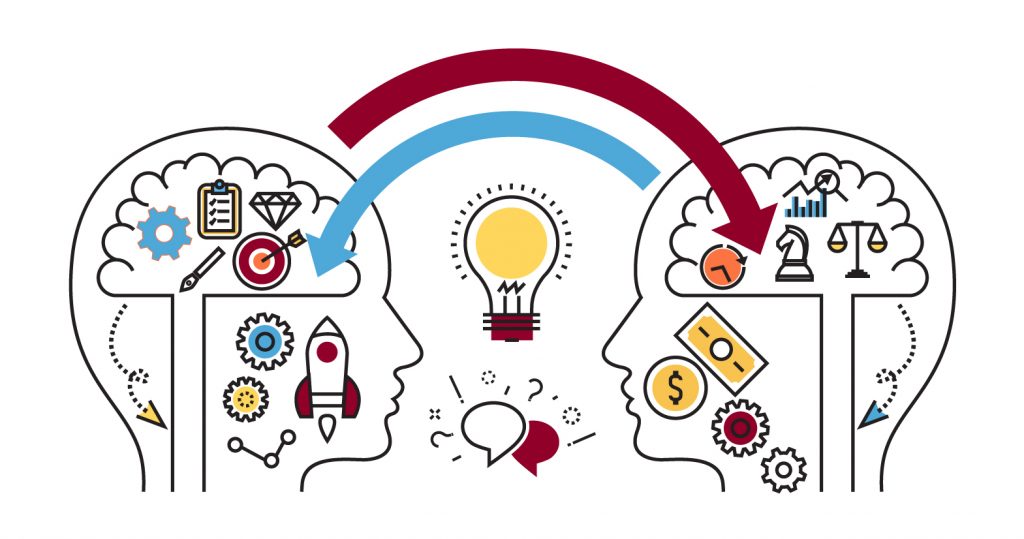 It is almost impossible to believe there are Internet users who have never heard of Voice Over Internet Protocol (VoIP).

However, let’s view VoIP from a different point of view.

As a short introduction, VoIP is a modern technology that enables communications by voice to be transported via Internet Protocol.

It is a method to convert voice communications into digital form and transmit them over the Internet to the other end of the call.

In case you are a newbie, let me explain in a few easier words. You buy a box, then go to your home phone, plug the wires of the wall and plug them into that box, then you also plug the box into your computer and that’s it. Basically, your home phone will go through the Internet.

Or read my VoIP services 101 guide.

What advantages do the VoIP companies offer?

First of all, imagine you can talk as much as you want, at any time, anywhere in the world, to other VoIP users.

Such companies also provide extremely cheap prices for calling people outside the VoIP networks. Basically, they are taking over the world and let’s see why.

Now let’s get back to the point of view I mentioned before.

Do you have any idea about who invented the first computer?

I can tell you the answer. You don’t.

But you do know major companies promoting computers related stuff, like Microsoft for example.

Do you know who invented the first car?

Or the first phone?

No, you don’t, but you might know who gave them to the world.

How about the Internet?

Well, you probably wonder why you got these questions.

How many people used the Internet 20 years ago?

How many people use the Internet now?

Almost everyone. This question and answer can be asked for all the products above.

Now, let’s get back to VoIP.

How many people use VoIP these days?

There are quite some, yeah, but how about 10 years ago?

Judging by the current graphs made my expert studies, the number of VoIP users goes up extremely fast with every year, some companies even growing with a percentage of 1000%.

What does this mean?

It means that VoIP is having the same impact as the phone, the car, or the computer. Actually, even a bigger impact than these products. This is why I can surely affirm that VoIP is taking over the world.

We are in the middle of its extension in time. This is the most profitable time for VoIP, as it is for every good business. I am talking about the impact time, when people start to use the current service as a mass phenomenon. Soon enough, there will be no more home phones, they will be history.

Well, viewing from this point of view, VoIP does need to have the attention they deserve, at least from what I explained above. VoIP is not a caprice, or just some other service someone threw out there to the world, but a massive phenomenon that will probably be the main communication way in the future.

Obviously, it seems that we are easily turning into an electronic world.

Joe
A coffee lover. A geeky dad who loves nostalgic games. Been doing SEO and internet marketing for years now and quite enjoying them. When I'm not working, I'm certainly watching an EPL game!

Latest posts by Joe (see all)

What To Do Next?